The name Heelpath came from the term that was used for the pathway, opposite the tow path, that families would travel along the canal to get from village to village in the 19th century.

Our facility is located in the Frankfort Marina, on the Erie Canal, in Upstate New York. We are a Micro Farm Brewery and use New York State Grown Ingredients. Our tasting room has a spacious bar area with additional seating. You can also bring your drinks outside to our patio area that over looks the water. Or have a seat next to our fire pit on our patio area as well 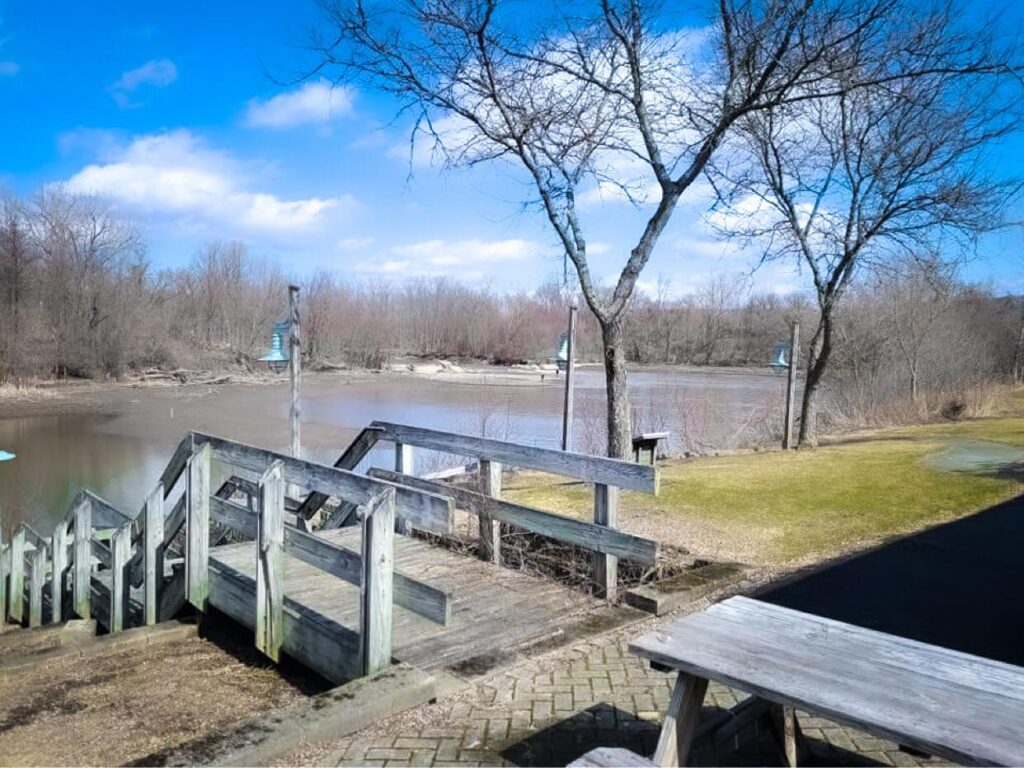 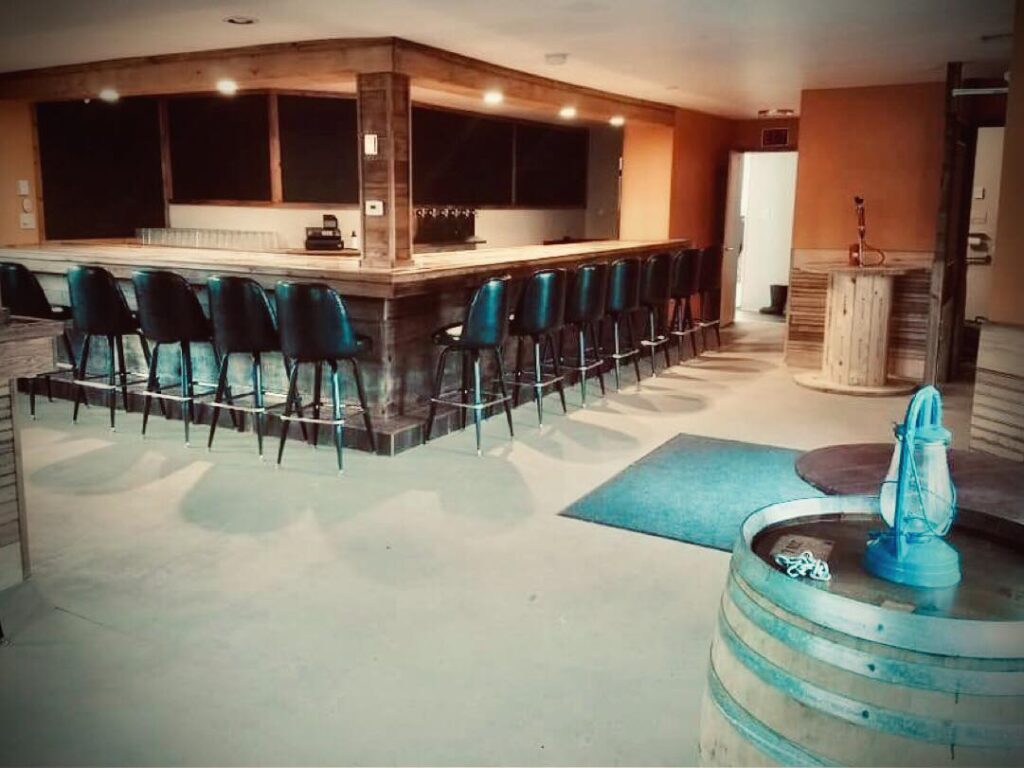 Jeff Kinville, our Head brewer here at Heelpath Brewing CO., was a home brewer for 23 years before going professional. He started off making his own beer because at the time, as he put it, ” there just wasn’t anything in the stores that had any flavor”. So he took to his kitchen and created his own. Over the years he has perfected his recipes and has always enjoyed sharing his brews with friends and family. His dream has always been to open a micro brewery to share his beers with the public. Now that he is retired from his regular 9-5, it was time to make things happen. With the help of his daughter and son in law Jessica and Jesse Willoughby, he has finally been able to make his dream a reality. 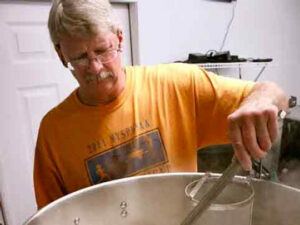 Our Micro Brewery operates on a one barrel system with 6 fermenters. Each beer takes about 3 weeks, depending on the style of beer and type of yeast being used, until it is ready to keg. We us a variety of hops and malts to create all different styles of beer, all of which are crafted with 80% New York State ingredients and brewed on site. 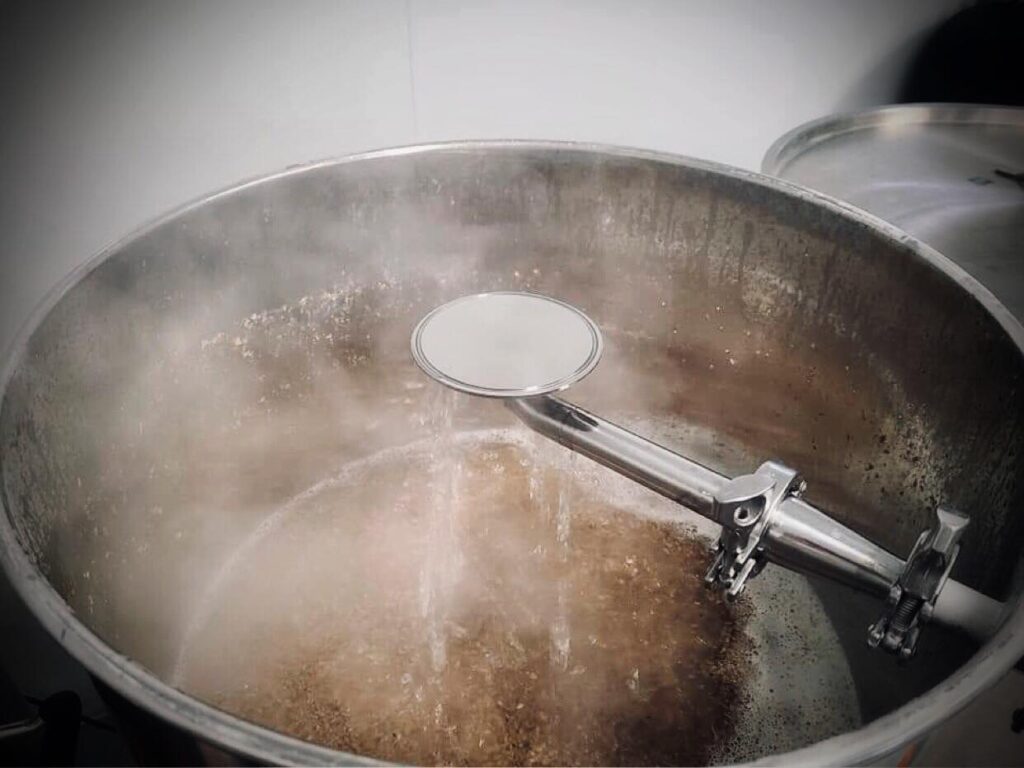 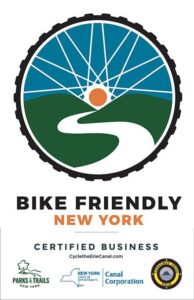 We are listed as a Bike Friendly Business associated with the New York Parks and Trails. 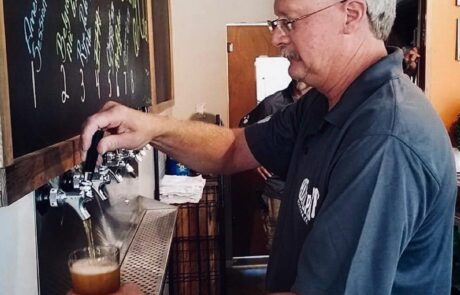 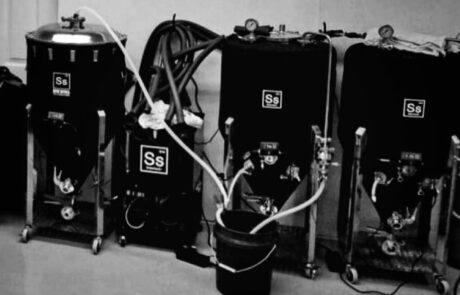 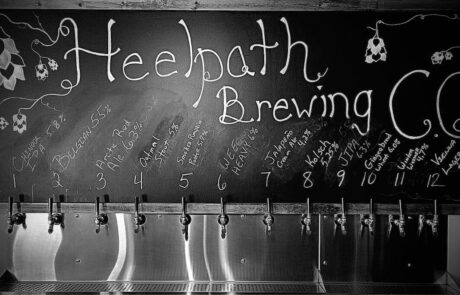 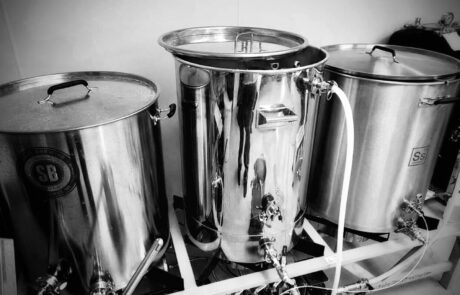 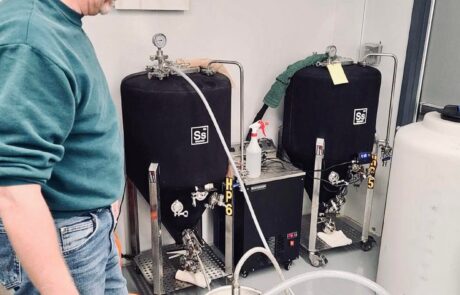 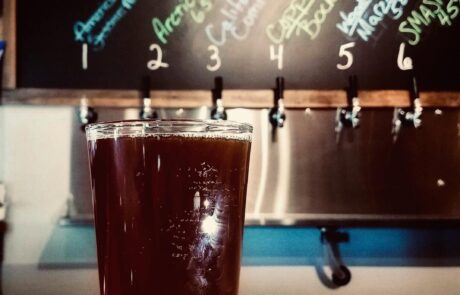 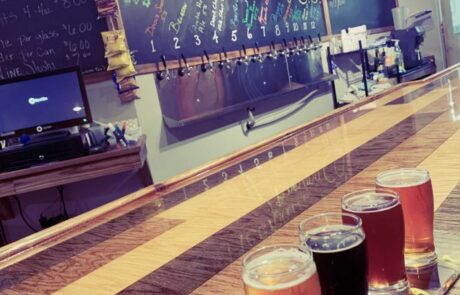 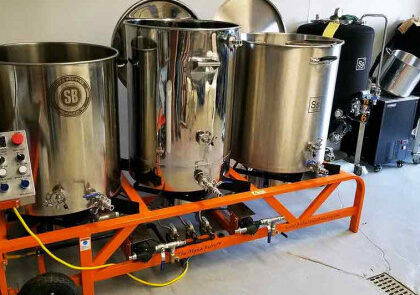 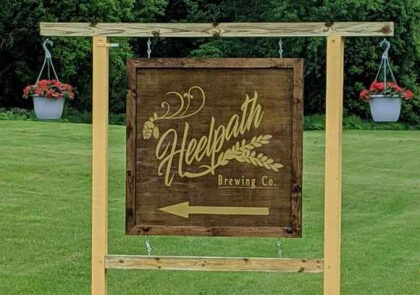 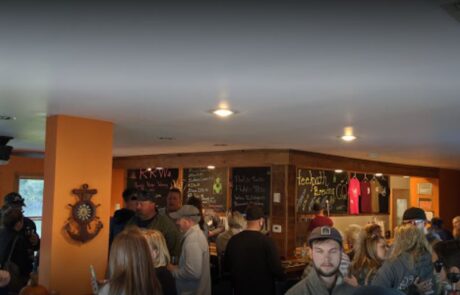 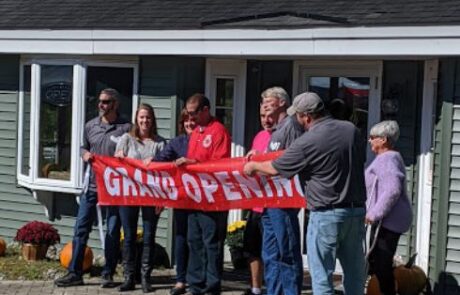 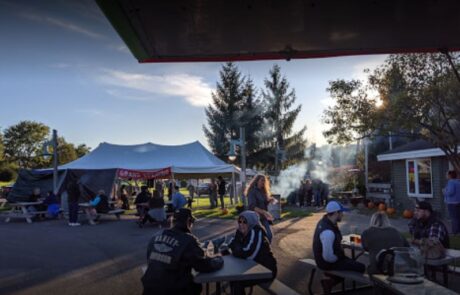 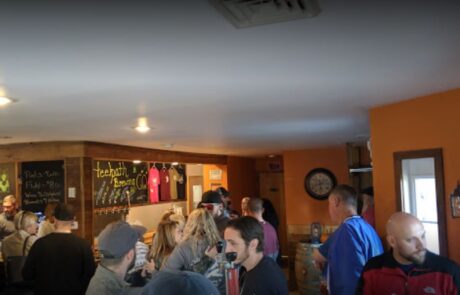 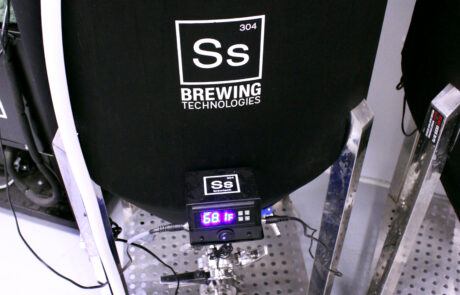 Or Email Us Now

Since 2019 our Brewery has been serving up beers jam packed with flavor to the patrons of Central NY. With 12 unique beers on tap, and a seat for you right on the Erie Canal, we are a fan favorite for a great day or night!